In a world where most attempts to recreate the past are pretty half-assed, it’s a great relief to see someone put the work in. That’s just what Jimmy Fallon and Paul Rudd did on Friday night, when they aired a wonderful shot-for-shot remake of Styx’s 1981 music video for “Too Much Time on My Hands.” Every shot, every costume, every facial expression: It’s all here, everything we’ve all loved so dearly about the Styx video for “Too Much Time on My Hands” for more than three decades. If you somehow haven’t memorized the original video, hold on to your hat and press play:

Like any great work of art, the closer you examine the Fallon-Rudd video, the more wonders it reveals. With these shot-by-shot comparisons, you can marvel at the meticulous work that went into this, while simultaneously wondering why on Earth anyone did it to begin with. 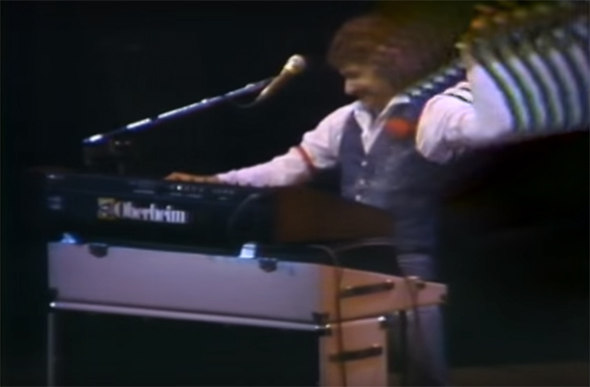 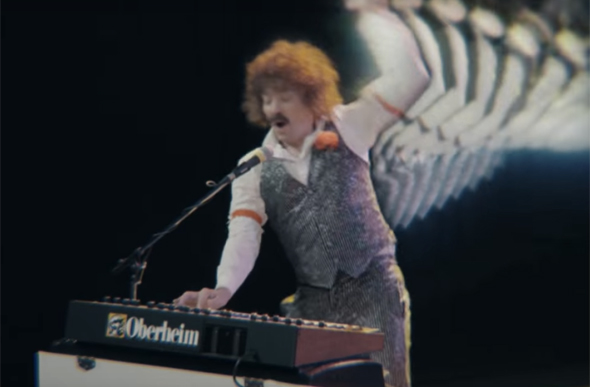 Not just the same hair and outfit, but the same keyboard brand. 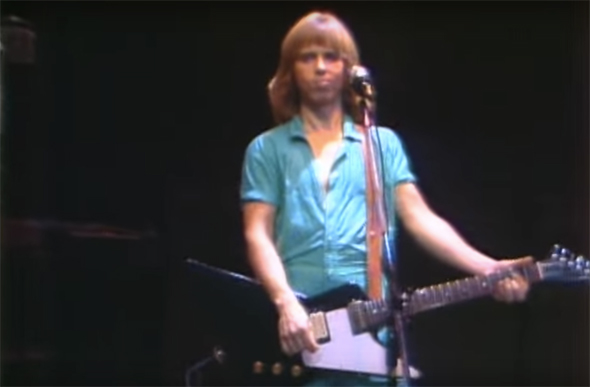 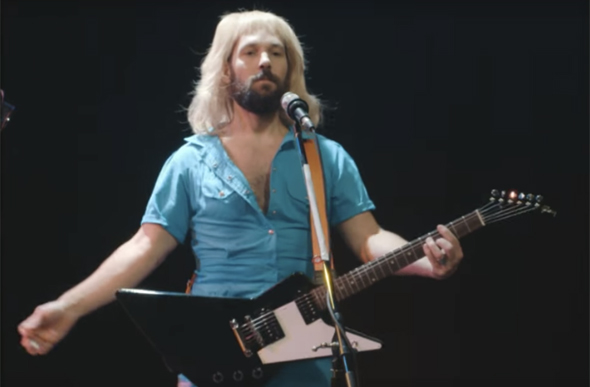 OK. Paul Rudd has a beard. But that’s where his skill as an actor comes in. 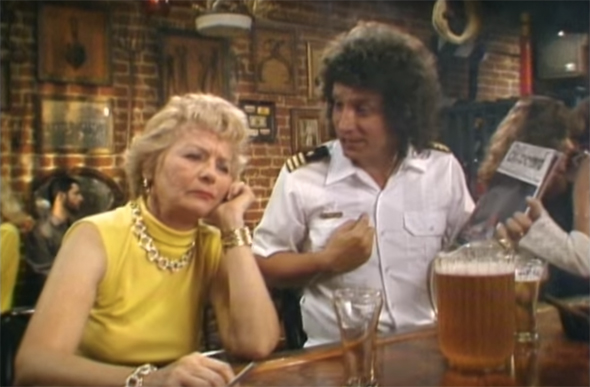 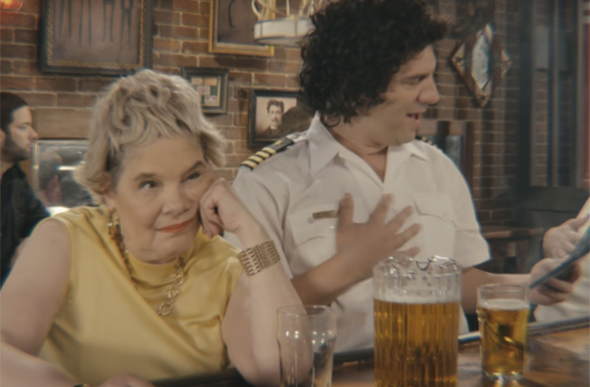 The most amazing thing here is not either costume, but the antler chandelier in the background. 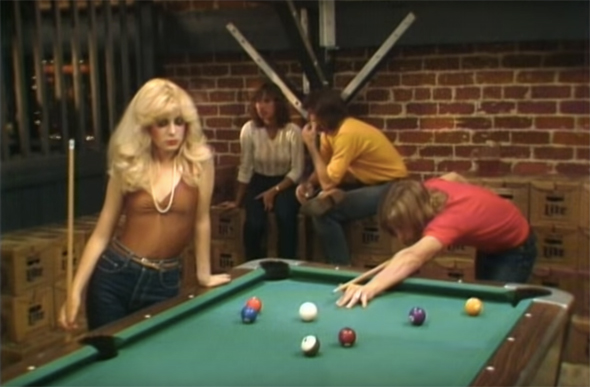 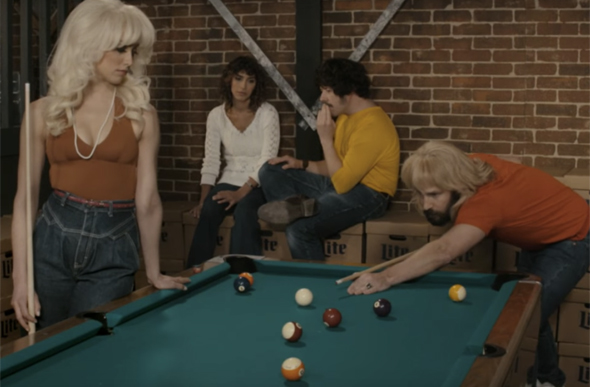 Note the position of the balls on the table. This is Kubrick-level work. 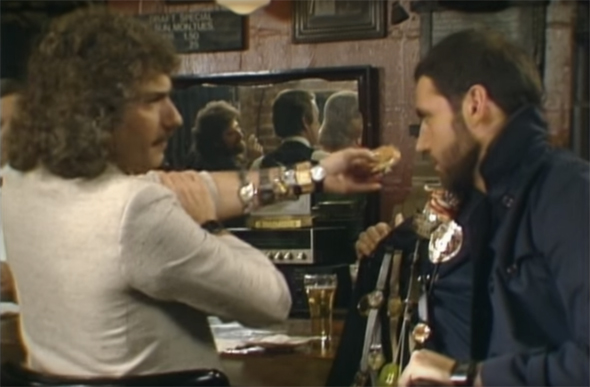 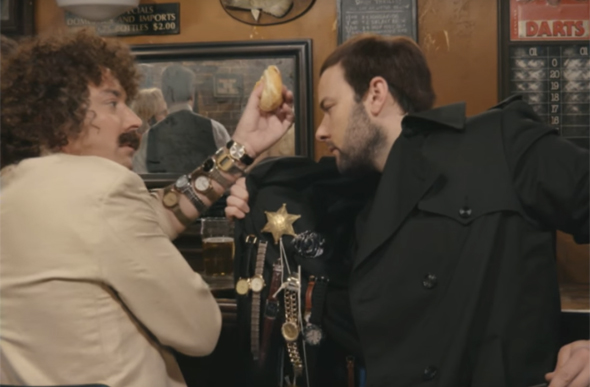 Some effort has been made here to use the same wristwatches. 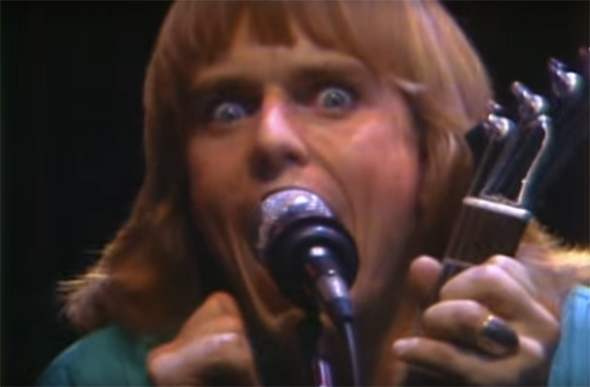 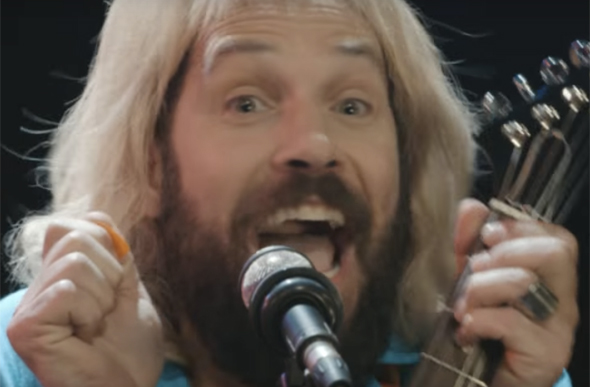 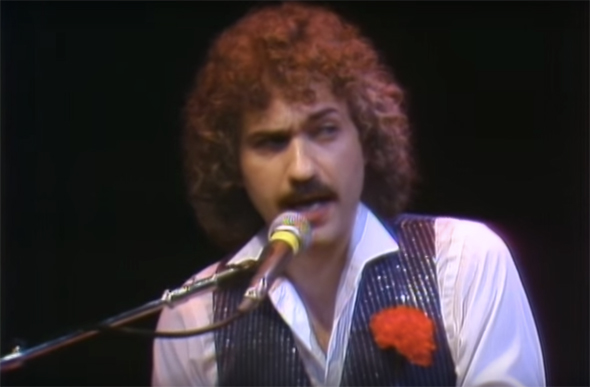 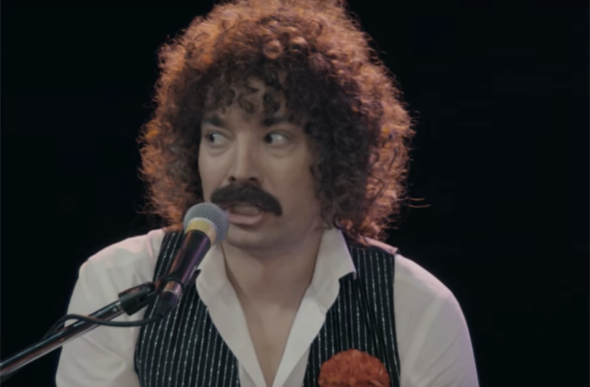 Fallon doesn’t seem to be able to raise just one eyebrow, the only serious flaw in the entire video. 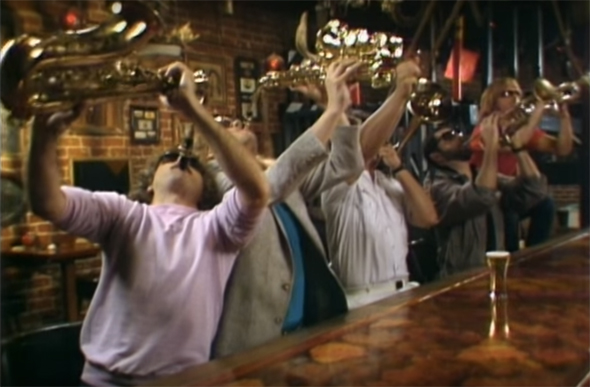 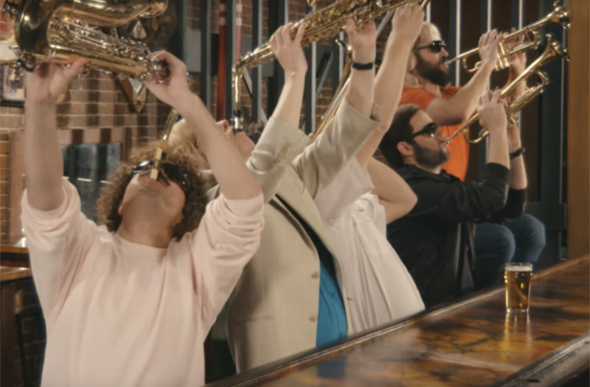