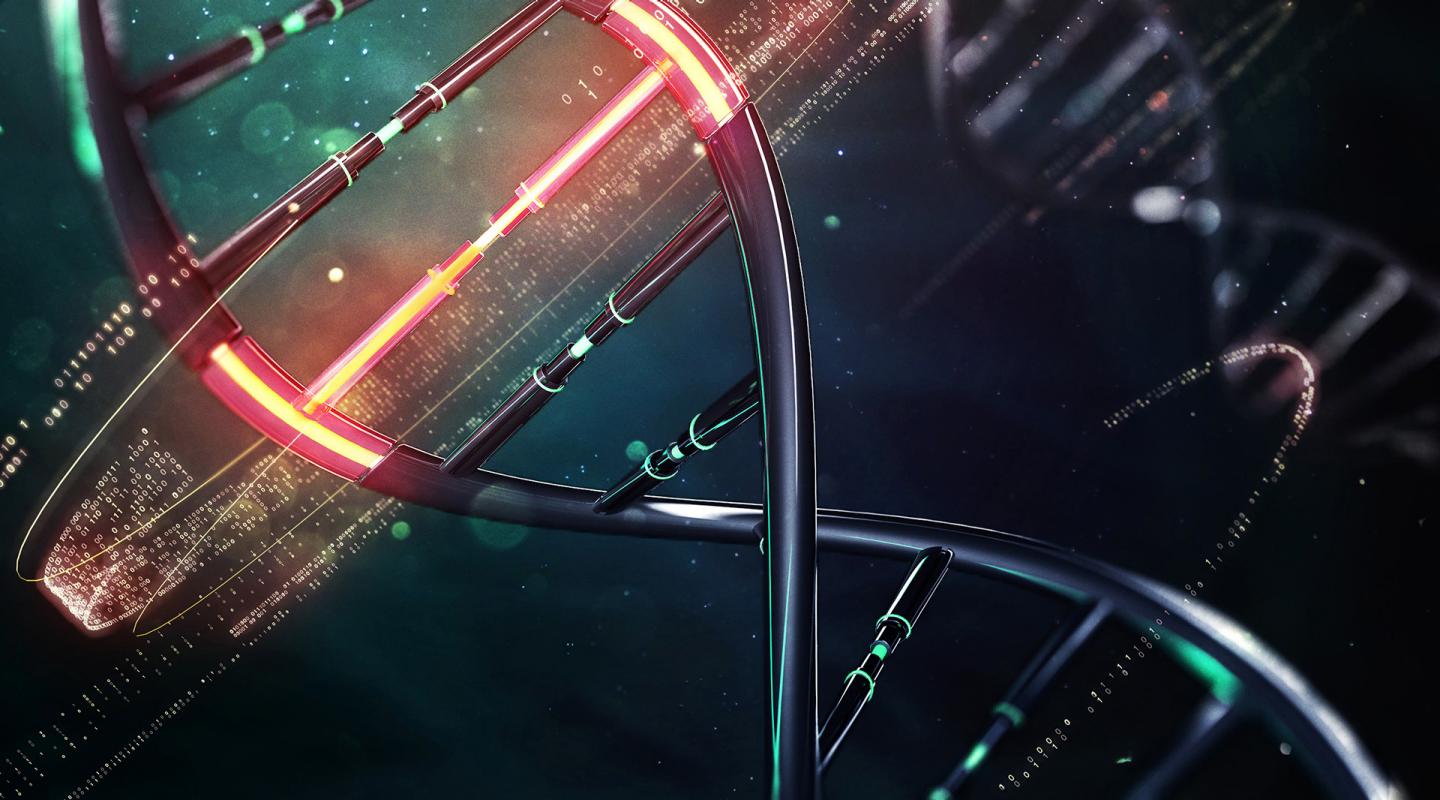 Like many research scientists, Josh Stuart dreams of crushing cancer. But this associate professor of biomolecular engineering at the University of California, Santa Cruz, doesn’t have a single microscope or tissue sample in his laboratory. His weapon of choice is data science. And big data is driving big changes in the way we diagnose and will ultimately defeat cancer.

Traditionally, tumors have been classified and treated based on where in the body they originated, rather than by considering their molecular origins. But in the Cancer Genome Atlas’ groundbreaking Pan-Cancer Initiative that Stuart led, researchers are slicing and dicing digital data to reveal similarities between tumors in different parts of the body that were not apparent before.

In their initial study of 12 different tumor types, Stuart and his team at the UC Santa Cruz Genomics Institute estimated that the molecular data suggests an alternative classification for approximately one in 10 tumors. More recent data suggests that as many as one in five may need re-classification.

These findings are crucial for patient outcomes. As Stuart explains: The tumors that had been put into the wrong category, molecularly speaking, were far more likely to be unresponsive to treatment.

“Our dream is that from the digital analysis we can reclassify tumors and that will give us information that can be used when doctors think about treatment options,” Stuart says.

Christopher Benz, Developmental Therapeutics Program Director at the Buck Institute for Research on Aging and an adjunct professor of medicine at UCSF who was a clinical partner in the Pan-Cancer Initiative, says data science is replacing an outdated view of cancer that relied upon visual inspection of tissue under a microscope. “We are beginning to assemble a new 'atlas' of cancer, one that will also result in more effective and personalized cancer therapy decisions.“

“Maybe the doctors are treating all the bladder cancers like they’re the same thing, when some of the molecular data suggest they look like lung cancers. That may be due to a common etiology like smoking that impacted the same type of cells, such as the squamous cells in the lining of the bladder,” explains Stuart. “Or maybe some other carcinogen is acting like smoke.”

Stuart’s team is also analyzing how genes in a healthy cell vs. a cancer cell talk to each other through a series of pathways, instructing the cell, for example, when to proliferate or when to repair damaged tissue. “The communication pathways inside the cell can get disrupted and rewired when you get mutations in a cancer,” he explains. So, Stuart’s team collects “wiring diagrams” that show them how a normal cell is supposed to behave and what variations have occurred in these mutated cancer cells.

“We’d like to find the Achilles heel of every tumor,“ says Stuart. His research group, one of the Stand Up To Cancer “dream teams” funded by Hollywood’s Entertainment Industry Foundation, is presently using this data-driven approach to investigate why some advanced metastatic prostate cancers don’t respond to treatments.

To foster a free exchange of information between clinicians and computer scientists studying prostate cancer, Stuart and his team are developing a social media-inspired platform that links prostate cancer patients, doctors and researchers, as well as data from biopsy samples, in real time, at UCSF, UCLA, UC Davis, the Oregon Health and Science University in Portland, and the University of British Columbia.

The platform is the brainchild of Ted Goldstein, former VP of Apple, who collaborates closely with Stuart on this work. While still in its early stages, it will enable computer scientists and physicians to share their discoveries from genomic analysis immediately, instead of waiting months or years for the results to appear in peer-reviewed journals, when it will undoubtedly be too late to help many of these terminally ill prostate cancer patients.

“It all happens in this one environment that connects the tumor samples of all the patients,” Stuart says. “This is an exciting doorway to actually seeing a very real impact from computer analysis, which can feed right into the doctors we work with.”

As a doctoral student at Stanford, Stuart was already well aware of UCSC’s reputation as one of the nation’s key data centers for analysis of the human genome. “We’re open source, open science. We’re here for the community. We don’t have any agendas of our own. That’s why I joined UCSC,” he says.

“I’m having the time of my life working with the students and with the top-notch researchers we attract to Santa Cruz,” Stuart continues. “We’re on the forefront of the genomics revolution that’s changing the face of personal health as we speak.”