Taboo | East India Company Circa 2016 - presented by FX and SlateCustom 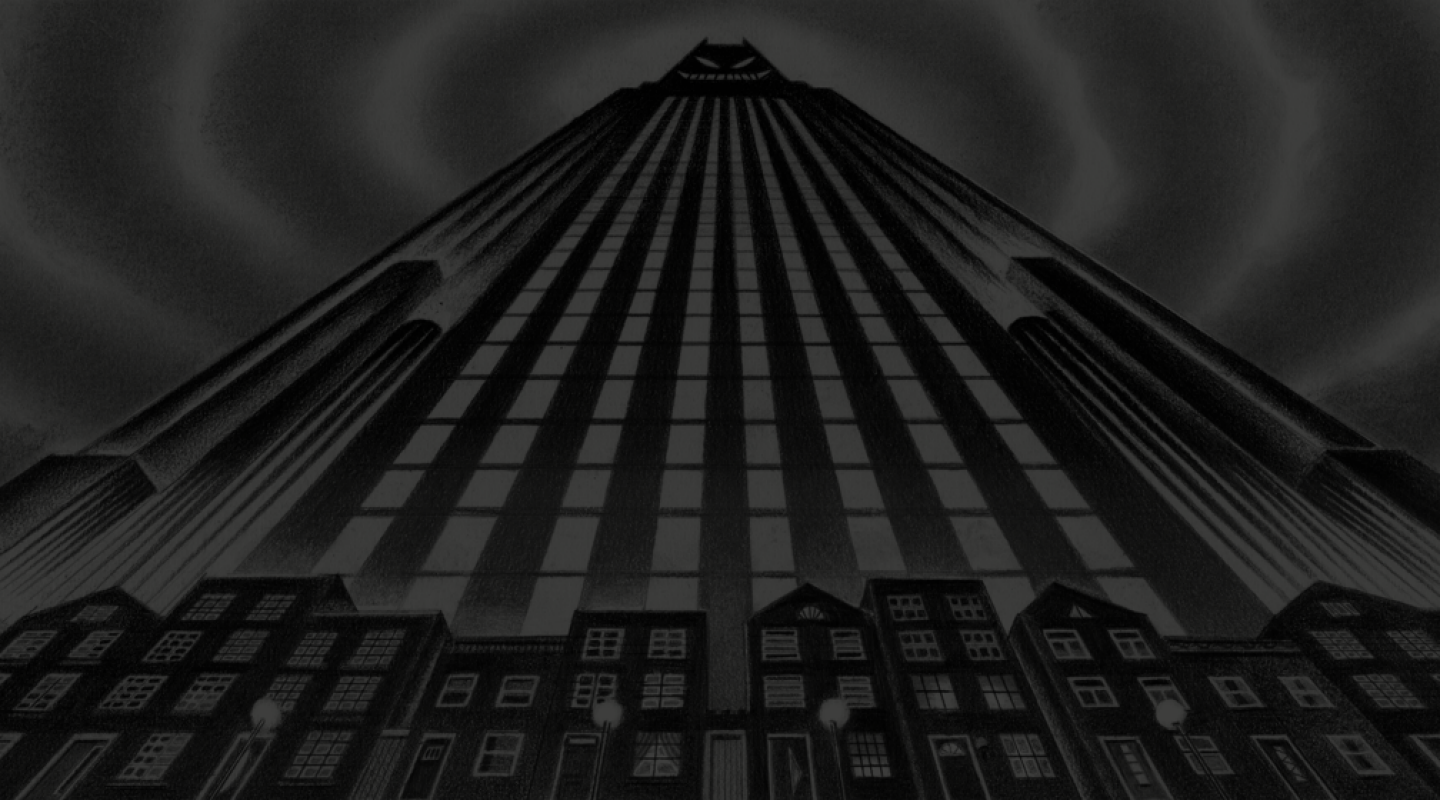 What does a corporate megapower look like? Today, it might resemble a major conglomerate that makes and sells almost anything, or the producer of services used by billions of people every day. But no company in history rivals the absolute power of the East India Company, the foe in the new FX Original series Taboo. Our hero, James Delaney (played by Tom Hardy, who also executive produced), faces an extraordinary adversary: An unregulated private company that controls most of the Indian subcontinent, with an army of nearly 300,000 men and thousands more civil servants. Though it may seem like a writer’s concoction, the East India Company was actually real.

From its relatively modest offices in Leadenhall Street, the East India Company laid the foundations for the British Empire, the great colonial force of the nineteenth century. Run by ruthless tycoons and enabled by easily-corruptible, craven officials; backed by the state, militarily and financially; owner of an entire army of its own to call upon to protect and serve its considerable territorial ambitions, the company also traded in slaves and opium (when both were legal). For a company founded on spice trading, it had certainly diversified. Until recently, it didn’t seem likely that any modern company could ever attain this level of extraordinary power and influence, but with an oil baron running America’s foreign policy and diplomatic mission—it no longer seems impossible.

It would use existing rules to its advantage—it might not pay taxes, for example, if its accountants could find the right loopholes.

Starting in 1600, for a quarter of a millennium, the East India Company grew, prospered, and dominated like no other corporation the world has ever seen. Spices, fine textiles and crafted treasures headed west, at enormous profit. It had no real competition from other British companies, thanks to the royal charter that gave it a monopoly on trade to the East for the first fifteen years of its existence. It was also one of the first joint-stock companies, which allowed its shares to be traded and gave it the ability to raise far more capital than a traditional family business. It fought off Dutch, French, and Portuguese rivals in India. Everything was about business, not the accumulation of political power for its own sake—but the two things became progressively indistinguishable.

Although we’re not going to see a powerful monarch granting a royal charter including a monopoly on trade or the right to wage war any time soon, commerce and geopolitics are arguably more closely entwined than ever in the U.S. today. The world’s most valuable company owes billions in taxes to a foreign country that refuses to accept payment in case it loses the firm’s patronage on its soil. Not long ago, a presidential administration was accused of imperialist policies: a U.S. vice president was formerly the CEO of an energy infrastructure company that was awarded a multibillion dollar contract, without competition, in an oil-rich country. And now, the U.S. will have a businessman president who is about to place a group of industrialists at the top table of government.

But a 2016 version of the East India Company would have to have enough of a monopoly on trade to establish an unassailable supremacy; the ability and willingness to extract vast wealth from an overseas territory, using its own army where necessary; it would have to blur the distinctions between state and private, and use politics as the means by which company employees are personally enriched. It would have to be able to call upon a powerful lobby within a government that would protect its interests. Its leaders would find themselves having to govern entire countries, taking responsibility for far more that they imagined. It would be have to be allowed to make its own rules, as far as it possibly could, again, with the backing of the establishment. It would use existing rules to its advantage—it might not pay taxes, for example, if its accountants could find the right loopholes.  It would not work towards public service or the greater good. Any of this sound familiar?

Eventually, though, it might also buckle under the weight of greed and ambition, unable to maintain its supremacy as rivals, political opponents, and an increasingly unimpressed civil society make their disapproval and disillusionment felt. This is what ultimately happened to the East India Company. In 1814, by the time Taboo’s protagonist, James Delaney (Tom Hardy), arrives at London’s squalid West India Docks (headquarters of the family business, developed by the East India Company), he faces a megapower at the apex of its control. Despite being just one man, he’s on a singular mission to take down the Goliath—but there are enemies lurking around every corner.

Meet the plotters and schemers who tried to fell the Goliath known as the East India Company here.