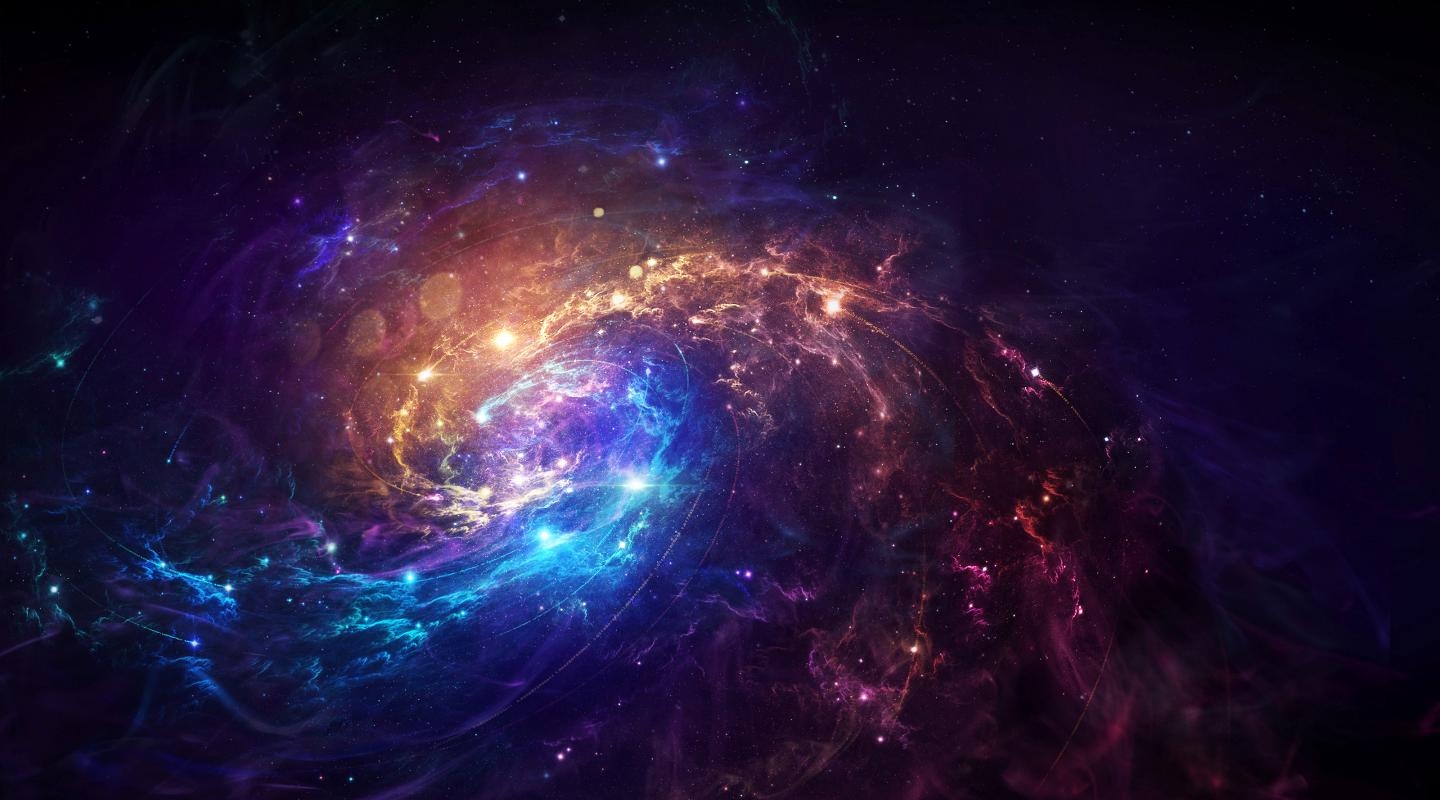 As an undergraduate physics major, University of California, Santa Cruz, Professor Enrico Ramirez-Ruiz was curious about the workings of the cosmos. But, he says, it wasn’t until he won a summer research fellowship at Los Alamos National Laboratory in New Mexico, where he studied gamma ray bursts – “the most luminous explosions in the universe” – that physics seriously rocked his own world.

“Being exposed to something where you really don’t know the answer and you have to figure it out, for me that was transformative. That’s what changed my life academically,” says Ruiz, who went on to do his Ph.D. in astrophysics and astronomy at the University of Cambridge, followed by a post-doctoral fellowship at Princeton University. He joined the UC Santa Cruz (UCSC) faculty in 2007, and has strived ever since to give students from underrepresented groups the opportunity to do scientific research.

These days, Ruiz’s own research focuses on understanding the violent, explosive deaths of stars and their subsequent “digestion” by the black holes that riddle the universe. “I’m a self-described stellar mortician,” says Ruiz. He teaches a course called “Death Stars and Black Holes” for non-science majors and routinely draws a large number of Hispanic students, who look up to him as a role model.

But Ruiz is no romantic star-gazer. He tests out his theories in front of a computer screen, where complex simulations defy the boundaries of human experience and the assumptions we make about the universe. “Of course, we cannot experiment with the universe,” explains Ruiz. “The scales are very large, the densities and temperatures are extremes that we never experience on earth, and the only thing that we can possibly do is to basically model the universe in a computer and try to see what’s happening.”

Ruiz is spending the 2014-2015 academic year as a fellow at the Radcliffe Institute for Advanced Study at Harvard University, where he is continuing his own research and collaborating across a wide range of artistic and scientific disciplines with other participants in the program.

“What’s keeping me up at night this year is the formation of heavy elements inside of stars,” he says. “I’m collaborating a lot with people in chemistry and biology to understand the composition of human beings. You can do the family tree of every atom in your body and see that X number came from supernova explosions. I’m interested in thinking about primordial chemistry and how we came to be.”

Ruiz may be thinking lofty thoughts about our cosmic origins, but he’s also very down-to-earth — involved deeply in his own students’ lives as they struggle to succeed. “A lot of my work is interacting with the families of the students and creating an understanding that going to graduate school will give them opportunities to do things,” he says.

Ruiz cofounded the Lamat Program for Astrophysical Research in 2013 to give students transferring from junior colleges the chance to pursue eight weeks of stimulating scientific research with faculty members in astrophysics in the summer preceding their enrollment at UC Santa Cruz. Lamat cofounder Malika M. Bell, director of science, technology, engineering and mathematics (STEM) diversity programs at UCSC, says Ruiz has made a real difference in students’ lives by giving them the encouragement and experience they need to succeed in the sciences. “Enrico can see the diamonds in the rough,” she says.

Ruiz knows that it will take many more students from diverse backgrounds to change the demographics of the physics profession, where women and minorities are still vastly underrepresented. “I really think what is needed is to create a group of minorities that are just outstanding and excellent that can serve as the next generation of mentors for other students,” he says.

What the universe needs now, in other words, is more people like Melinda Soares Furtado, a first generation college student who grew up in Gilroy, California, and is the daughter of Portuguese and Spanish dairy farmers. She was a single mother transferring to UC Santa Cruz from Gilroy’s own Gavilan Community College, where she was valedictorian, when Ruiz first met her.

“She’s probably one of the most inspiring students I’ve worked with,” Ruiz says. “I’ve seen her grow into this unbelievable scientist.”

It took Furtado six years to finish her bachelor’s degree at UCSC. Then, shortly after her second child was born, Furtado went to work for Ruiz as a researcher. “I became really inspired to work deeper and harder than I ever had before,” she says.

Furtado recently moved with her husband and two children to begin her Ph.D. program in astrophysics at Princeton University — after turning down Harvard, Stanford, Cal Tech and Berkeley.  Her goal, she says, is to become a professor and role model for others, just like Ruiz.

“I think she’s going to be unstoppable once she finishes school,” says Ruiz of his trailblazing protégé. “It’s so important to leave a legacy of amazingly well-prepared and transformative students.”