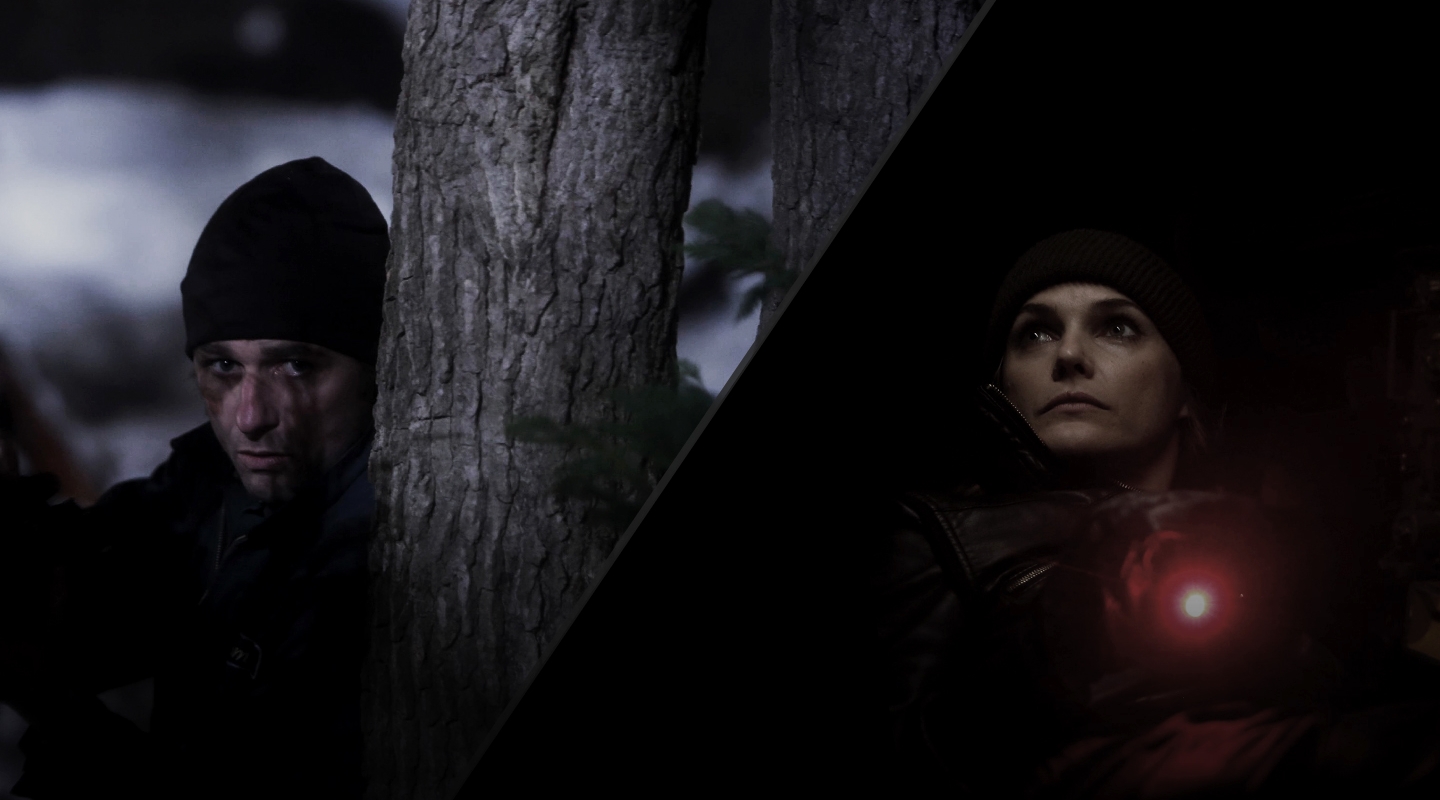 Spies Then vs. Spies Now

How the Evolution of Technology Changed Espionage

When The Americans debuted in 2013, no one could have guessed that it would become one of the most relevant political dramas of our time — yet here we are. The show, now entering its fifth season, follows Philip and Elizabeth Jennings, a typical suburban couple juggling parenthood, marriage, and KGB espionage. Despite the wacky wigs and quaint technology, the Cold War was no party. In fact, it spawned rampant anti-American propaganda and conspiracy theories, the threat of mutually assured destruction, a space race that put men on the moon, and the KGB -- a now-defunct Soviet Union security agency responsible for training the fictional Jenningses.

Using seduction and crossword puzzles to carry out their assignments, the Jenningses’ scrappiness stokes nostalgia for the Cold War  era — especially as we reevaluate our temperamental relationship with Russia.  For Americans who remember the Cold War (or anyone interested in geopolitics), Russia’s renewed presence in US headlines is troublesome — and the technological evolution of espionage tactics is worth closer inspection.

In 2010, a decades-long FBI investigation known as Operation Ghost Stories culminated in the arrest of ten spies who were part of what the agency called the “Illegals Program.” These sleeper agents, many of whom would have been contemporaries of the fictional Jenningses, had adopted ordinary American lives under false or stolen identities. They gathered intelligence by injecting themselves into academic, scientific, and political circles, but mostly kept a low profile until Russia had cause to activate them. In some cases, the spies lived together as married couples, birthing and raising American children as part of their cover. “Illegals” typically spent more time assimilating and raising their families than they did spying — but as the Jenningses learned when they disclosed their identities to their daughter in Season Four, sometimes espionage is easier than parenting.

Despite the shortcomings of the Ghost Stories spies, human assets were extremely valuable to the KGB. Spies received extensive training and had a number of tools and gadgets at their disposal — but all the invisible ink and tapped phones in the world mean nothing without highly developed interpersonal skills. The “brush pass,” for example, is still considered a mandatory skill by most spy agencies, and requires intricate coordination. On a basic level, a brush pass is a brief encounter during which agents pass documents or packages to one another in plain sight — in alleys, on stairwells, on street corners. The maneuver requires both parties to stick to the choreography and keep a cool head lest they fumble in front of the wrong person.

Many espionage techniques require hiding in plain sight. During the Cold War, spies often wore disguises when meeting, following a target, or carrying out an operation. On The Americans, the Jenningses have multiple disguises — some of which become fully-developed personas with distinct mannerisms that bring them to life. Philip uses “Clark,” the show’s longest-running alter-ego, to seduce and eventually marry the secretary of an FBI agent, Martha. While this move may seem like an exaggeration of the classic “honey trap,” it has roots in real-life espionage. 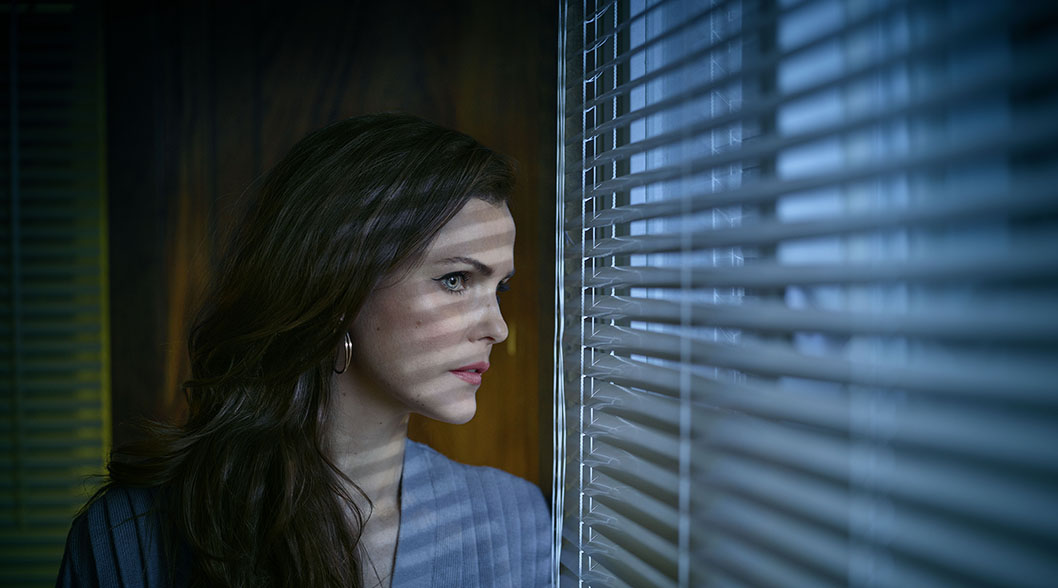 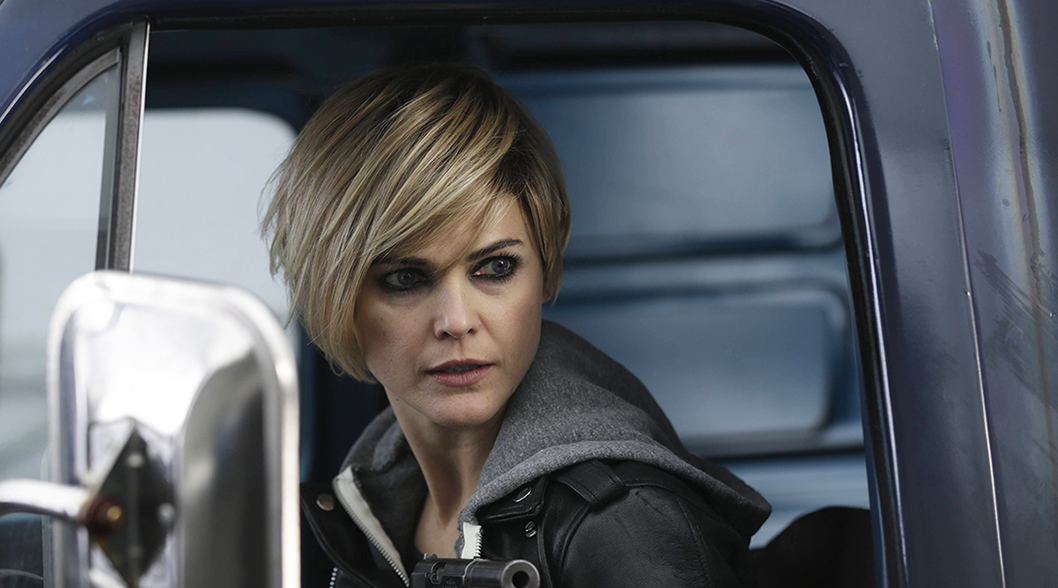 While human assets are still used today, their roles have shifted to account for the evolution of cyber espionage. Hacking computer systems, for example, can provide a high volume of intelligence without any need for personal relationships. The recent high-profile cyberattacks on democratic party leaders gave hackers access to years of damaging email exchanges in an instant; it would take human assets years to acquire similar intel.

One method used in the cyberattacks was password phishing: hundreds of democrats received emails from “Google” that warned of a suspicious login attempt and prompted them to change their passwords. Those who complied had sent their passwords directly to the hackers, who could now track their American targets from Mother Russia — no disguises or alter-egos needed.

Even though technology plays a larger role in modern espionage, Cold War spies were no luddites. They had multiple tools for conducting surveillance, many of which were worn or concealed within their clothing: the KGB even developed shoes with microphones and transmitters in their heels. For visual surveillance, many spies turned to the Minox camera. Known for its discreet size and ability to produce high quality images, the Minox could take up to 50 pictures without being reloaded. The palm-sized camera could also be hidden in hollowed-out objects like hairbrushes, or obscured with shirt buttons. 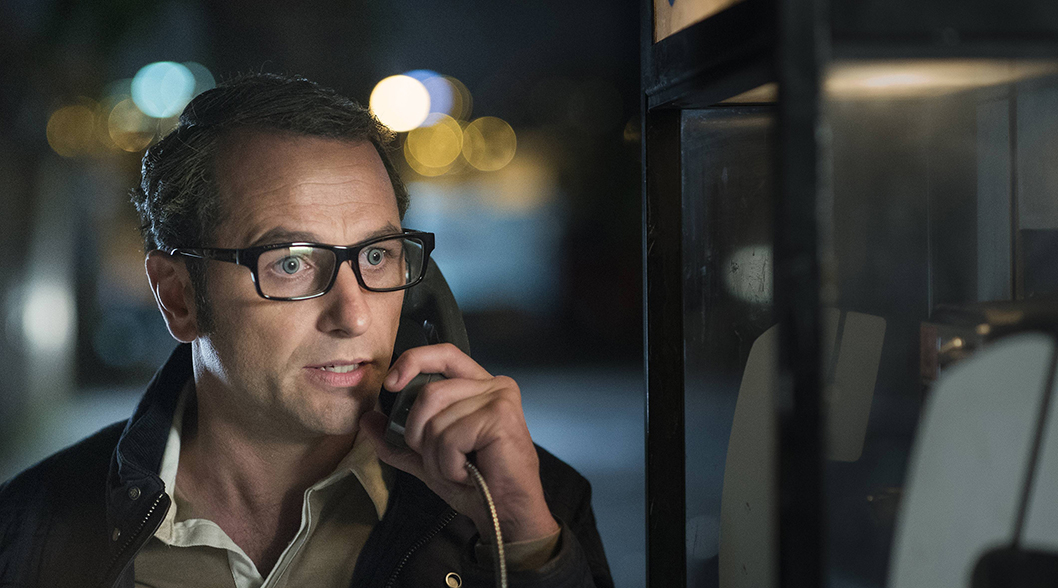 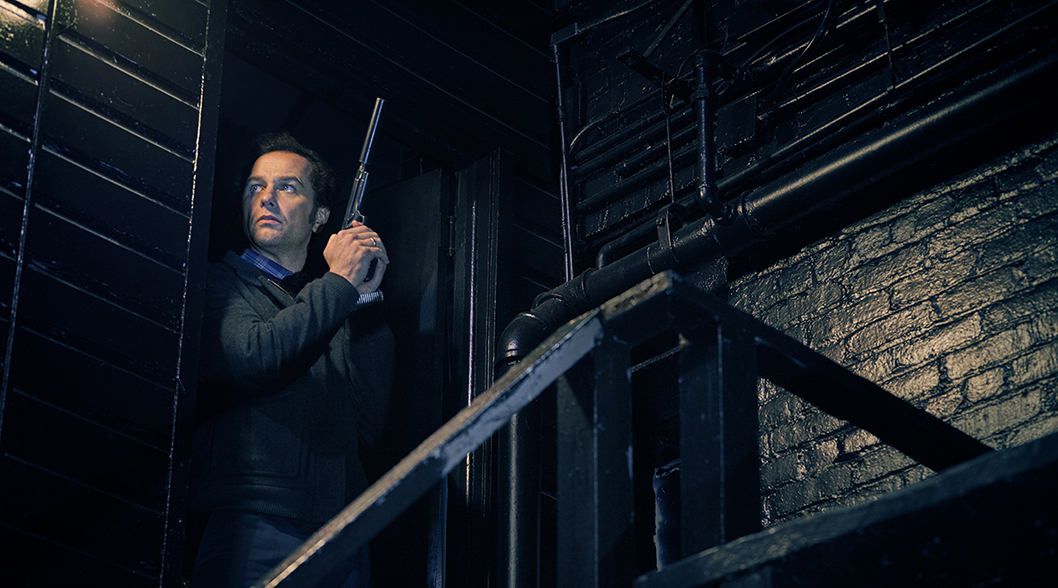 The phone booths and chase scenes of The Americans have since been replaced by digital surveillance and cyber warfare.

Today, advanced drone technology is used to conduct aerial surveillance — and while they provide 24/7 coverage and can be controlled remotely, they’re a bit harder to hide under your blouse (for now). Some drones even double as weapons, making their use an act of defiance and a potential threat. Drones have already stoked tensions between Russia and the U.S. -- mostly regarding their use in war-torn Syria -- but new concerns are already beginning to arise. Fears of another arms-race are gaining traction thanks to the revelation that Russia has begun testing underwater nuclear drones, so powerful they could destroy an area the size of England.

If you’re nostalgic for the days of invisible ink and double-lives (you should be), catch up on the last season of The Americans. Then tune into Season Five of The Americans, premiering March 7th at 10PM on FX.